Movie night: Dostoevsky’s Notes from the Underground (1995) by Gary Walkow

In collaboration with the research group
Slavonic and East European Studies
at the Faculty of Arts of KU Leuven,
the Center for Russian Studies
kindly invites you to attend
the screening of

Notes from the Underground

A film by Gary Walkow,
based on the novella by the Russian writer

with an introduction by Pieter Boulogne,
professor of Russian Literature (KU Leuven) 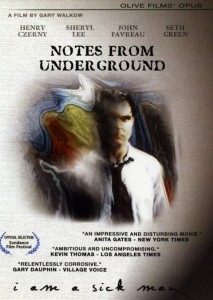 Filled with self-hatred, he keeps a video diary where he discusses his own shortcomings and what he thinks is wrong in contemporary society. His bitterness spills over at a dinner party attended by his old college friends, an occasion which sends him running to a nearby brothel. There, he meets the young prostitute Liza (played by Sharyl Lee, known from Twin Peaks). Is this the beginning of a sentimental love story?”

The film is spoken in English.

Free entrance. Everybody is welcome to attend. The film screening will be followed by an informal drinks reception. 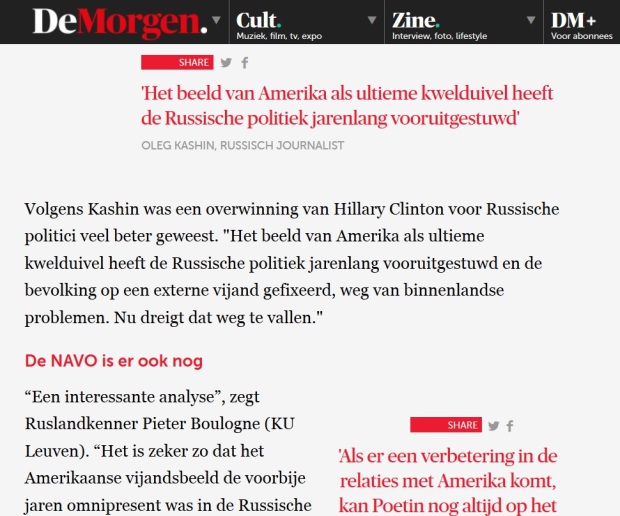 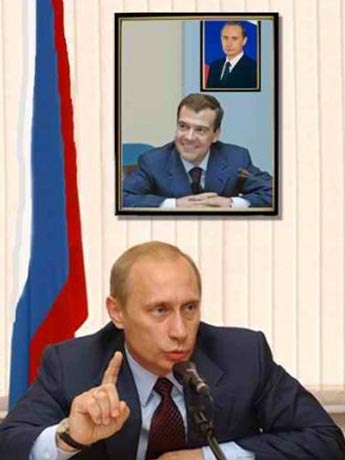